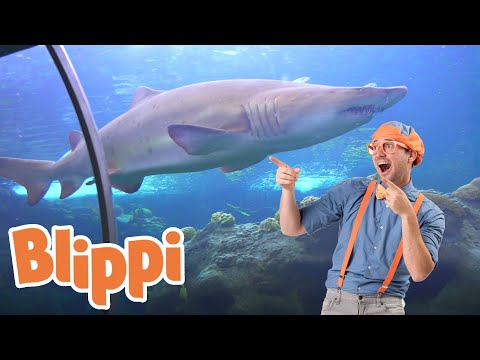 The Seabream has a median length of fifty four cm with the biggest recorded size of 100.0 cm and 9.7 kg weight. Its diet primarily … Read More