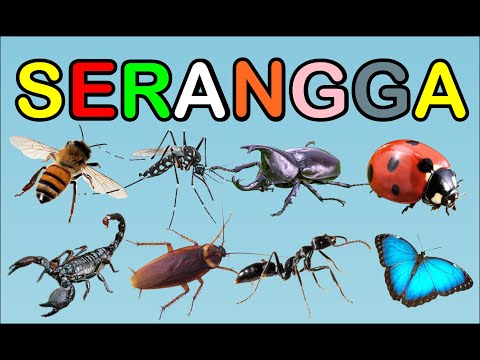 Scientists estimate that the last widespread ancestor of humans and insects lived over 500 million years in the past. The Museum of New Zealand notes that “in everyday conversation”, bug “refers to land arthropods with at least six legs, corresponding to insects, spiders, and centipedes”. Many of those species have variations to assist in under-water locomotion. Water beetles and water bugs have legs tailored into paddle-like constructions. Dragonfly naiads use jet propulsion, forcibly expelling water out of their rectal chamber.

Insects are also used as environmental quality indicators to assess water quality and soil contamination and are the premise of many studies of biodiversity. The abundance and variety of insects might make them appear invincible. Unfortunately, humans have managed to make a big dent in their populations over the previous few decades. Insects are disappearing at a far larger rate than different animals. Insects share the dominion Animalia with all animals on earth. However, the impression that bugs are so very different from us is properly founded. Insects diverged from mammals and other animals way back.